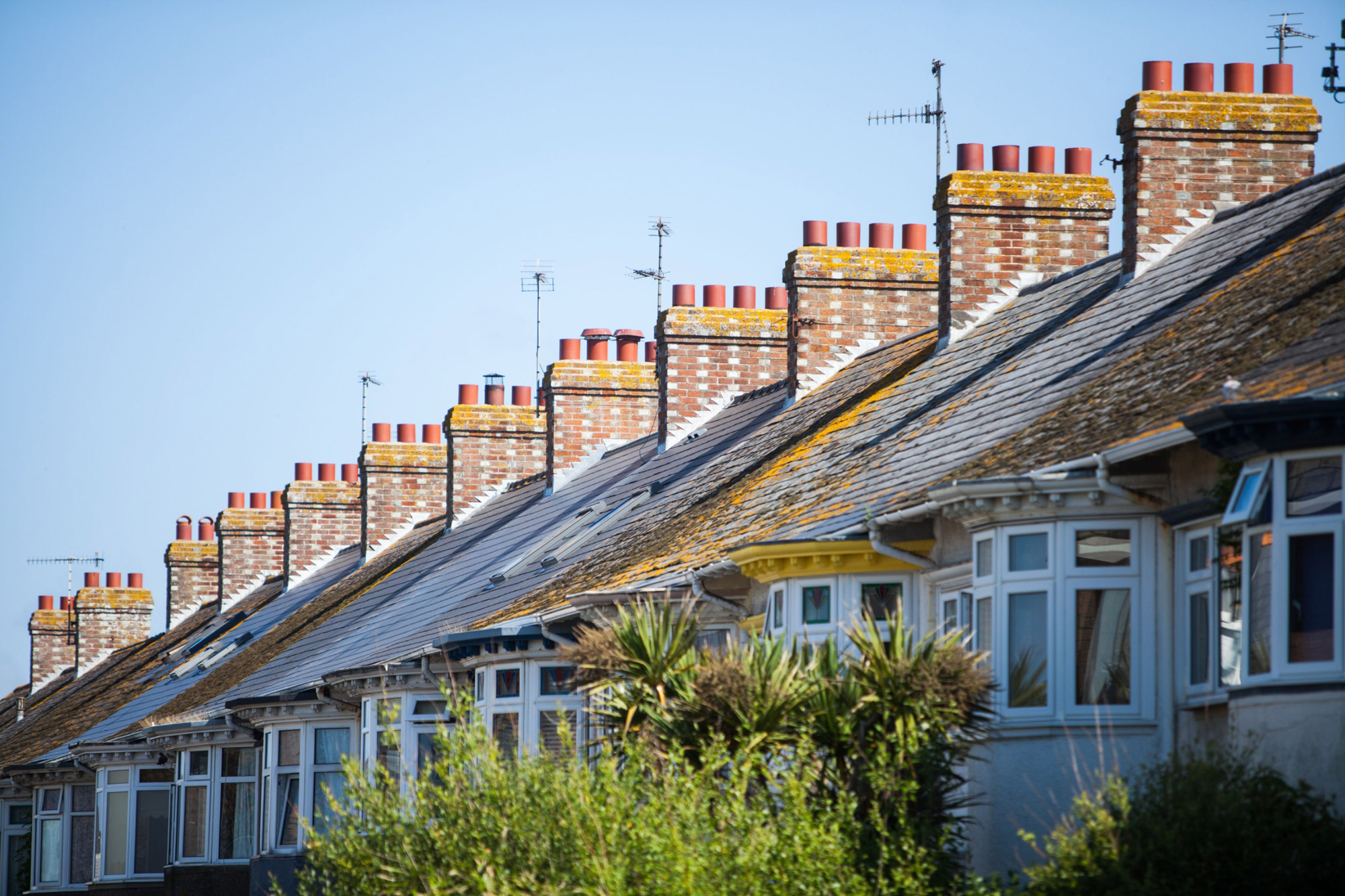 By Luke Tucker HarrisonNovember 9, 2022No Comments

The High Court considered whether there had been an unlawful return of capital within the meaning of Part 23 of the Companies Act 2006 (CA 2006). The alleged distribution took place at a time when the claimant, Satyam Enterprises Ltd, was called JVB Five Properties Ltd (JVB5). JVB5 claimed that in October 2012, Mr Burton, its sole director, had authorised the sale of 12 flats in Croydon (the Croydon properties) at a significant undervalue to JVB Seven Properties Ltd (JVB7) of which he was also the sole shareholder and director. The court relied on the principles in Progress Property Co Limited v Moore where Lord Walker held ‘whether or not the transaction is a distribution to shareholders does not depend exclusively on what the parties choose to call it.

The court looks at the substance rather than the outward appearance’. The court held that authorities arising out of the Insolvency Act 1986 (IA 1986) in respect of antecedent transactions under IA 1986, ss 238, 239 and 423 were not relevant to the court’s enquiry into the true purpose and substance of the transaction in question. Despite the court finding an arithmetical difference between the value of the Croydon properties and the consideration given by JVB7 it held that it was genuinely intended to be a market value transaction and not a dressed-up return of capital. The claim was dismissed.

This article was first published on Lexis®PSL on 13 September 2022.