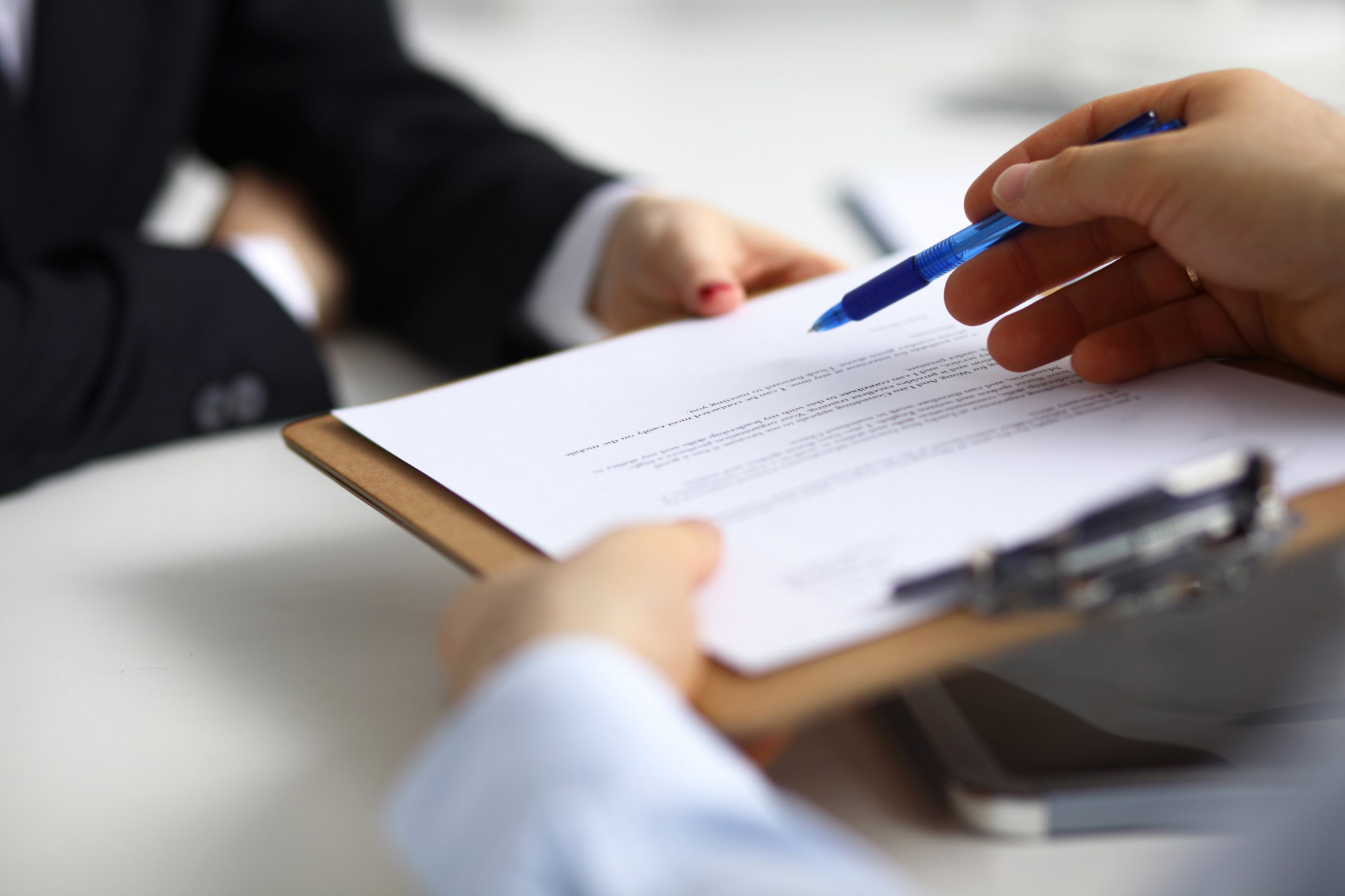 Trial Witness Evidence: Where are we now?

By Luke Tucker HarrisonSeptember 29, 2022No Comments

Ineffective was the word used to describe the performance of witness statements in achieving best factual evidence at proportionate cost back in 20191. It was to be expected that revisions would follow to correct the direction of travel and since 6 April 2021, claims within the Business and Property Courts have been subject to the new witness evidence rules contained in Practice Direction 57AC of the Civil Procedure Rules.

A little over a year on and the courts have grappled with the new rules on numerous occasions. It is therefore an opportune moment to consider the impact the rules have had on parties and also the court’s interpretation and impression of the rules themselves, in particular any breaches. Have parties to litigation used them as a stick, or have the rules been used collaboratively to narrow issues and streamline the trial process? Lastly, what can practitioners do to avoid pitfalls in this area?

In Blue Manchester Ltd v Bug-Alu Technic GmbH [2021] EWHC 3095 (TCC), a professional negligence action, the second defendant filed a number of statements from different witnesses which contained identical or very similar statements in respect of particular issues. The judge’s principle criticism in this decision was that although solicitors are allowed to take primary responsibility for the drafting of statements, they must use the witnesses own words wherever practicable – the confirmation of compliance now required under paragraph 4 of PD57AC, necessitates the witness to verify that the statement is in their own words.  However, the statements in Blue Manchester showed the reverse and whilst the application for strike out failed, the judge ordered that the statements be rewritten. An early indication from the courts that the days of over lawyered statements are over and will not be tolerated.

A more unusual practice occurred in Mansion Place Ltd v Fox Industrial Services Ltd [2021] EWHC 2747 (TCC) where one of the defendant’s witnesses, who was not a lawyer, drafted the first cut of a statement for another witness. The judge in the case said whilst this practice is not prohibited it somewhat chips away at the impartiality of witnesses and their credibility.

In addition, in Blue Manchester, the judge referred to a breach of paragraph 3.2 of the rules. This provides that all statements must include a list of documents which the witness has referred to or been referred to for the purposes of providing the evidence. Instead of complying with this rule, the second defendant submitted one overarching composite list of documents which did not separate out the documents to which each individual witness had been referred. This might seem like a minor infraction to some but it was not received lightly by the court and separate lists for each witness had to be submitted.

Whilst the new rules make it clear that statements should not include opinion evidence, in Mad Atelier BV V Manes [2021] EWHC 1899 (Comm), the defendant filed an application to strike out passages of the claimant’s statements on this basis. However, the judge’s view was that the new rules do not change or amend the law with regard to admissibility of evidence or over-rule previous decisions. It was held that witnesses of fact may be permitted to give opinion evidence which relates to factual evidence, particularly if they have relevant experience or knowledge. However, witnesses who stray into this area are not independent and should expect their evidence to be tested by reference to cogency and weight. This is apposite where witnesses of fact give evidence on hypothetical situations and a careful balancing act is needed to avoid straying too far from a witness’s own knowledge.

Engaging with the other side

Whilst the above offences may have warranted an application, what has been strongly discouraged by the court are applications which will inevitably produce costly and lengthy satellite litigation. For example, in Mansion Place a hearing relating to a non-compliance application lasted a full day, whereas the trial for the case itself was listed for three days. This was plainly disproportionate.

Instead of rushing to issue an application, guidance within the Mansion Place decision underscores the importance of raising concerns with the other side and attempting to reach agreement on the issue.

Naturally, this depends somewhat on a party’s litigation philosophy as was addressed in Curtiss & Ors v Zurich Insurance plc & Ors [2022] EWHC 1514 (TCC). The judge emphasised that parties must engage with each other on the subject of breaches both proportionately and using common sense.

What is proportionate is always up for debate and can be compared and contrasted between the decisions in Blue Manchester and Curtiss. In Blue Manchester, both parties provided schedules to the court addressing the arguments for and against regarding the compliance of statements with the practice direction. This received no criticism. The same approach was taken in Curtiss only in this particular case the defendant’s solicitors had lodged a schedule of some 109 pages highlighting their objections to various parts of the claimants’ statements. As one might expect, the court considered this to be a waste of time.

The most severe sanctions appear to have occurred in Curtiss where four trial witness statements were struck out entirely. The central reasons appear to be that the statements did not address the central facts of the case, strayed into opinion and provided commentary on documents. In Greencastle MM LLP v Payne & Ors [2022] EWHC 438 (IPEC), a case which the application judge remarked was the most extreme breach of the rules he had seen since their inception in April 2021, the judge struck out the offending statements and gave permission for the claimants to file one consolidated and compliant statement.

In Mansion Place the judge directed parts of some statements to be redacted so that the statements as a whole would be compliant. The parts redacted related to comment on disclosed documents and commentary on a third party’s intention. As well as a guide to what the courts will see as non-compliant, it is clear that redacting parts of statements is not always a practical sanction given that it could potentially obliterate the meaning of statements if not exercised judiciously.

As to the draconian measure of ordering a witness to provide their evidence in chief, Greencastle is authority that this is unlikely. By seeking to censure a party for non-compliance this could have the reverse effect and create an imbalance as to how evidence is delivered and then considered.

The majority of judicial criticism to date has focused on statements that are clearly written by solicitors, neglect a witness’s own language, and that are filled with argument or commentary on matters that are not central to the facts or are simply irrelevant. In addition, what had become the default position of a statement taking the court through voluminous documentary exhibits is clearly now consigned to history.

It is still permitted for a solicitor to draft a statement, however it must be as close as possible to the witness’s words. Therefore, if a witness is prone to using some colloquialisms these should be used as they provide context and give a statement “flavour”. Equally, if a witness has a more informal tone of writing this should be incorporated rather than rejected.

A more prosaic practical step is the way witness interviews are conducted. In order to reduce the number of draft statements, solicitors should consider the use of technology to record witness interviews and refer back to them when drafting, subject of course to a witness agreeing. This is a primary way to ensure statements are faithful and are written in a witness’s own words as much as possible.