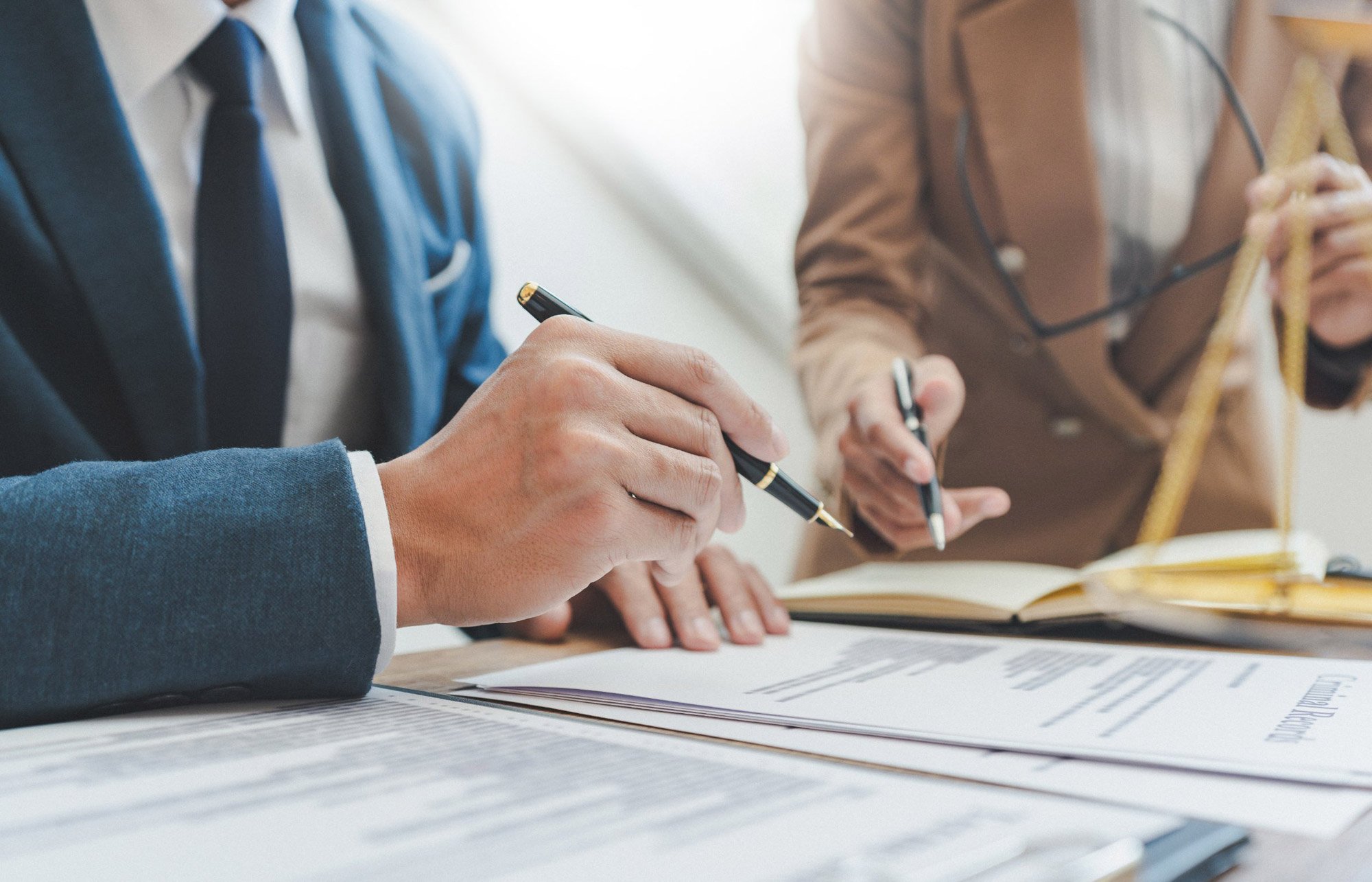 By Luke Tucker HarrisonSeptember 1, 2022No Comments

Non-party costs orders allow successful parties to sidestep the corporate veil by making an individual director/shareholder in control of a company liable for the costs of proceedings. Accordingly, they are a useful tool for litigators to ensure that liability for costs is not evaded by those who for example (i) might take steps to strip assets from a company or hide assets to defeat costs liabilities once a piece of litigation is seen to be going “south”; or (ii) conduct litigation through a shell entity.

Of course, if a party becomes aware or suspects that an opposing company would unlikely be able to meet the potential costs consequences at the end of proceedings then an application for security for costs may be available on the grounds of impecuniosity. However, that is a separate topic and not the focus of this article.

Section 51 of the Senior Courts Act (“Section 51”) provides the courts with a discretionary power as to the determination of whom and to what extent costs are to be paid.

It was then confirmed in Aiden Shipping Company Limited v Interbulk Limited1 that the power conferred under Section 51 was very wide and was not just limited to the parties to proceedings i.e., there is no implied restriction on its use.

Rule 46.2 of the CPR deals with costs orders in favour of or against non-parties and provides that where a non-party costs order is made, the person that it is made against must (i) be added as a party to the proceedings for the purposes of costs only; and (ii) be given a reasonable opportunity to attend a hearing at which the court will consider the matter further.

Generally speaking, a non-party costs order will be sought following a full trial. However, it can also be sought at an interim stage, but particular caution will be taken by the court before doing so because it would be hard to predetermine the apportionment of costs between the parties at an interim stage2.

For many years reliance was placed on the decision in Symphony Group v Hodgson3 which essentially set out the criteria and/or guidelines that the court should consider when exercising its discretion to make a non-party costs order. The guidance included that a non-party costs order should only be granted in exceptional cases.

However, the Court of Appeal in Deutsche Bank v Sebastian Holdings4 reconsidered the approach taken in Symphony Group. It held that:

The key points for those seeking a non-party costs order to consider are as follows: