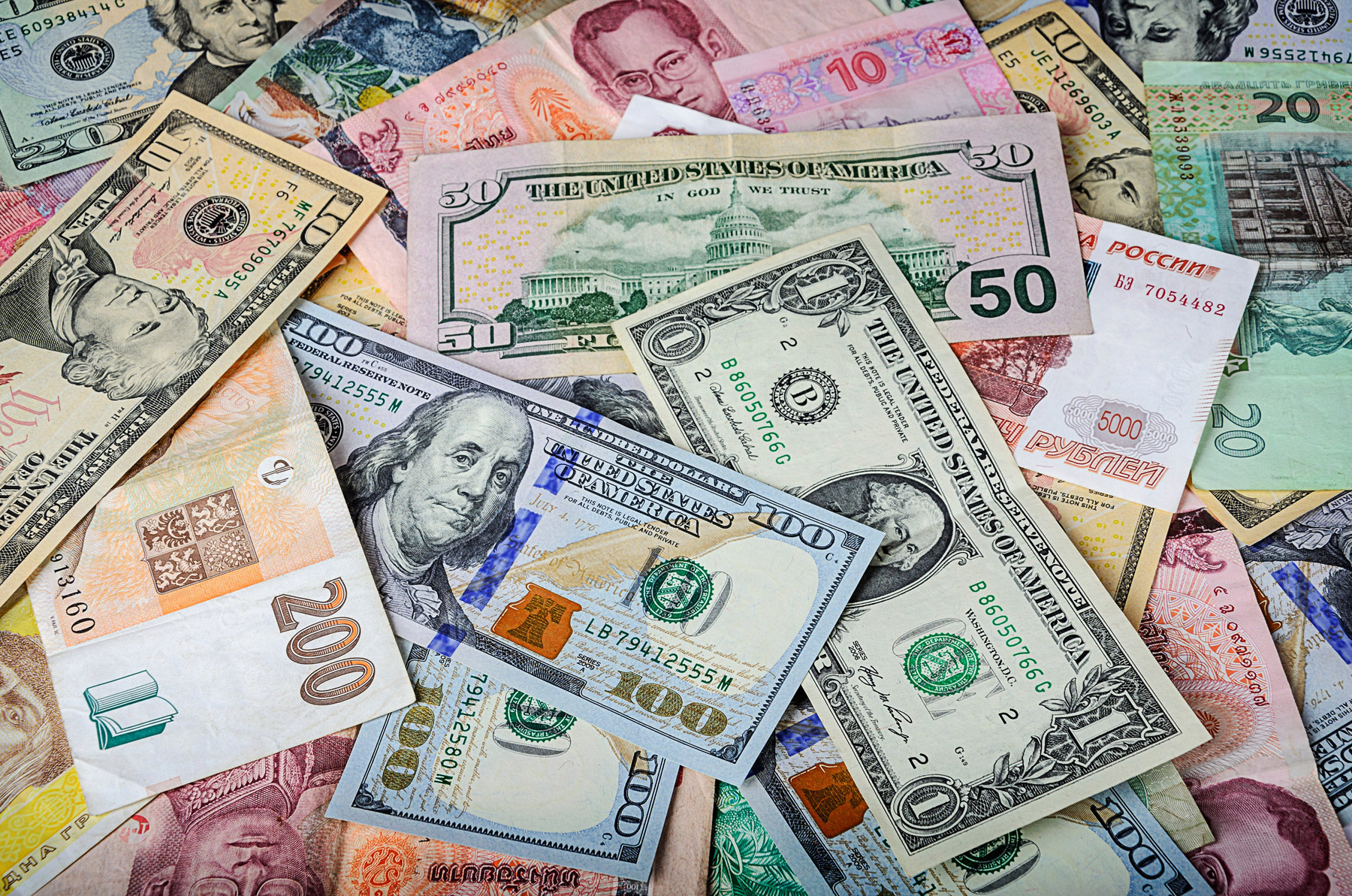 By Luke Tucker HarrisonMarch 18, 2022No Comments

BLOM Bank SAL successfully defends claim in London in what the court described as a “esoteric dispute” over foreign currency controls.

In October 2019 the Lebanese economy was in difficulties which led to the Government defaulting on its borrowings in March 2020. This was also against the backdrop of renewed sectarianism which Lebanon had not experienced for some 30 years. Pressure was then put on local banks by the central bank, Banque du Liban (“Bdl”) to restrict payments of foreign currency out of the jurisdiction.

Following a change in the local and regulatory rules placed on banks and the transfer of foreign currency, Lebanese banks have been involved in a number of disputes around the world in particular due to the strict currency controls that were imposed as part of those changes.

Many customers with foreign currency accounts in Lebanon have found the changes challenging when accessing their personal accounts.

This case illustrates again the ability of the English Courts to consider the application of foreign law and how the court will treat claims based on implied terms when considering Rome 1.