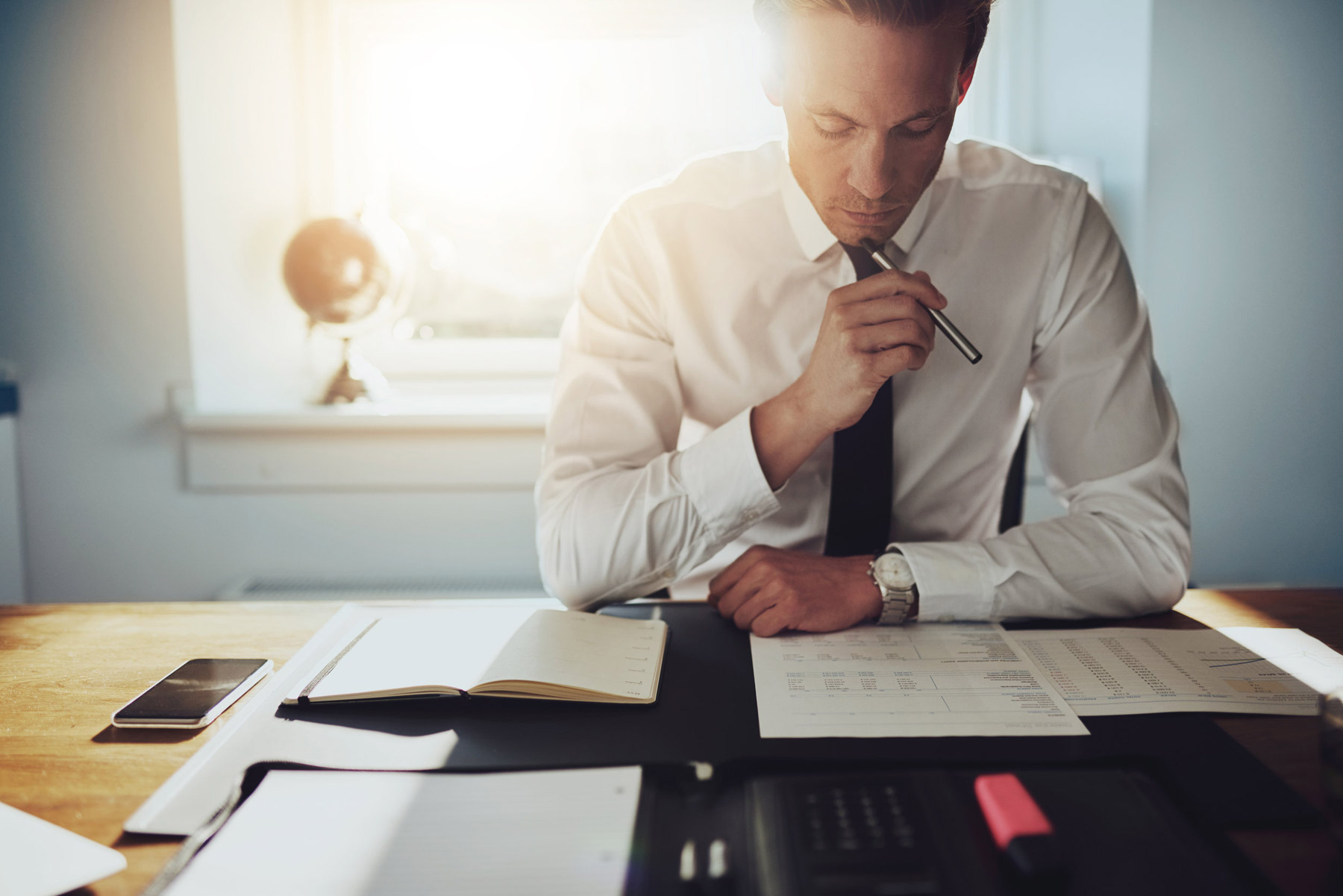 By Luke Tucker HarrisonJanuary 5, 2022No Comments

In this article, we examine Section 423 of the Insolvency Act 1986 (the “Act”), which enables insolvency practitioners and/or creditors who are victims of a transaction at an undervalue (“TUV”) carried out for the purpose of putting assets beyond the reach of creditors to bring a claim against the company or individual who carried out the transaction.

Requirements for a section 423 claim

In summary, a TUV is where:

The Court must also be satisfied that the purpose of the TUV was to:

In order for a section 423 claim to be successful, the applicant needs to be able to establish that the intention of the transaction was to put the assets out of the reach of creditors. This can be a difficult burden of proof, though inferences in relation to the circumstances and timing of the transaction can be drawn to achieve this. However, it is best to be able to show to the Court hard evidence that can point towards a person or company’s explicit intention to evade its creditors.

The Court will also take into consideration all objective factors. For example, the size of the transaction relative to the resources available to a company or individual as well as any steps taken which are intended to avoid possible future claims by creditors, even though those creditors might not be known to or identified by a debtor at the time. As can be seen from the above, the breadth of what the Court will consider in a section 423 claim is quite wide.

It should be noted that there is no statutory time limit within which a transaction must be reviewed under section 423. Despite this, the Courts have taken a cautious approach not to extend its reach too far.

It has previously been indicated by the Courts that a challenge of an antecedent transaction is a speciality. Therefore, the 12 year limitation period may apply to a section 423 claim. However, it is not quite that simple and applicants should try to bring proceedings within 6 years in order to avoid a challenge being raised by the debtor in respect of limitation.

Time in respect of limitation begins to run either from (i) when the claimant has discovered, or could reasonably have discovered its cause of action or (ii) where the claim is brought by a trustee in bankruptcy, time runs from the date of the bankruptcy order[2].

This means that the scope of transactions capable of being captured by section 423 is potentially very wide.

Whilst the Court can make any order it sees fit, it must:

For example, the Court may order the transferee to pay monies or transfer property to the creditors or more than likely to the transferor.

There are many remedies open to the Court in order to achieve this, and the Court can go as far as practicable to ensure that justice is done.

It is worth noting that any recoveries made under section 423 by an insolvency practitioner are for the benefit of all the creditors. Similarly, if a section 423 claim is brought by an individual victim then it is likely that the Court will only give permission for the individual victim to bring the claim if the proceeds are to be held on trust for all of the potential victims of the transaction.

Section 423 of the Act is limited by section 425 in respect of third party recipients of any property, in the sense that the order:

If the applicant thinks that the property or money might be dissipated further by the parties involved then it might be necessary to consider whether a freezing injunction is required in order to preserve assets until the section 423 claim has been dealt with.

In addition to the details of the Act, it is of assistance to also review some practical past cases which include examples of the use of section 423, in order to see the impact such claims can have.

In this case, the director of Havelet Leasing Ltd (“Havelet”), whose airplane and coach hire business had gone insolvent, was found to have put assets and contracts out of the reach of Arbuthnot Leasing International Ltd (“Arbuthnot”) by transferring said assets to an associated company (which the director controlled). Arbuthnot had provided finance to Havelet but when they failed to make repayments, Arbuthnot obtained a judgment and appointed a receiver.

It was then found that Havelet had transferred contractual benefits, its business and its assets, to Havelet Leasing Finance Ltd (“Havelet Finance”) at an undervalue. The lessees of Havelet were instead paying Havelet Finance, and then Havelet Finance paid Havelet in quarterly arrears. In effect, the only asset that was left, against which execution of the judgment debt could be levied, was Havelet’s right to receive quarterly-in-arrears payments from Havelet Finance.

This scheme was found to be fraudulent, because it had the effect of prioritising Havelet above its other creditors, namely Arbuthnot. This finding was made notwithstanding that the Court also found that there was no dishonest intent on the part of Havelet, as it had taken advice in respect of the transfers. Instead, the crucial point here was that the transfers were consistent with an intention to put Havelet’s assets out of the reach of Arbuthnot.

But for the transfers, Havelet would have had a business and assets to which recourse could have been sought against in satisfaction or part-satisfaction of the judgment debt that, at the time of the transfers, Arbuthnot was seeking and that shortly thereafter it succeeded in obtaining.

In doing so, Scott J commented that in these instances “…the courts must set their faces against transactions which are designed to prevent plaintiffs in proceedings, creditors with unimpeachable debts, from obtaining the remedies by way of execution that the law would normally allow them…”

It was found by the Court that the intent of the transaction was to put assets beyond the reach of creditors. Accordingly, the Court determined that the transaction fell within the remit of section 423 for which no time limit applies. Notwithstanding that Mr Clitheroe was not engaged in “risky business” nor did any of the bankruptcy debts exist at the time of the transaction.

Section 423 provides the Court with very wide-ranging powers where there has been a TUV which was carried out for the purpose of putting assets beyond the reach of creditors.

It also provides that transactions over a substantial period of time are potentially reviewable. With this in mind, on a practical level, it is therefore sensible for companies and individuals alike to ensure that the reasoning behind a transaction is fully documented including any supporting evidence in respect of the valuation of an asset.