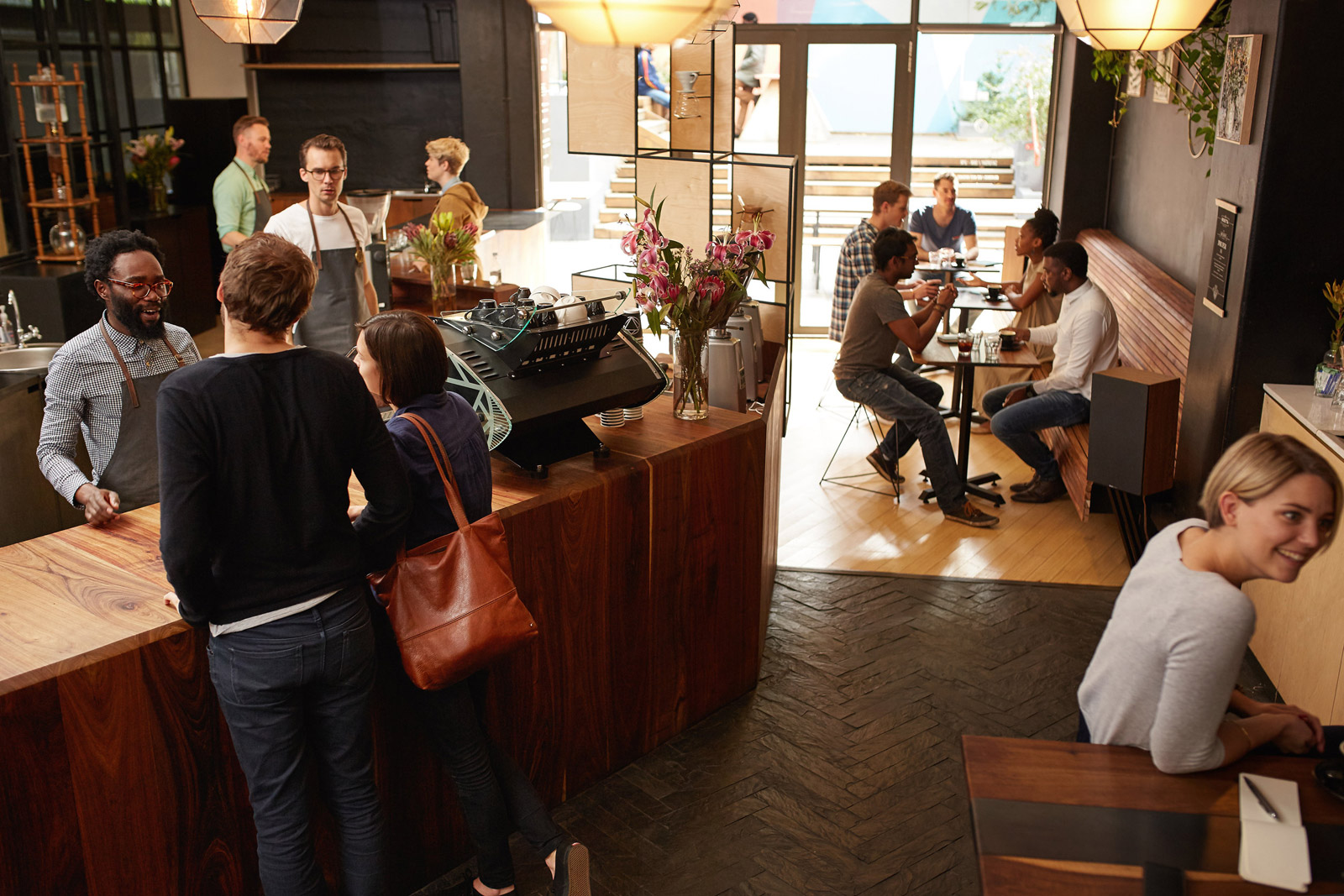 Piercing the corporate veil series: The “Evasion Principle” and the “Concealment Principle”

By Luke Tucker HarrisonNovember 8, 2021No Comments

Piercing the corporate veil series: The Supreme Court considers the application of the “evasion principle” and the “concealment principle” to a business rates avoidance scheme.

Earlier this year the UK Supreme Court handed down its judgment in Hurstwood Properties (A) Ltd v Rossendale BC [2021] UKSC 16. This judgment, amongst other issues, considered the doctrine of “piercing the corporate veil” and serves as a useful summary of the Supreme Court’s current thinking on this subject. Whilst the case involved business rates mitigation schemes, it has wider implications to cases where parties seek to avoid liability by way of artificial use of corporate vehicles. It is relevant, therefore, in the context of fraud and asset recovery cases.

Whilst it was noted that “this is not the occasion for reaching any final view” on the subject, the Supreme Court did state that it was “inclined to share Lord Walker’s doubts” set out at para.106 of Prest v Petrodel Resources Ltd [2013] UKSC 34 as to whether “piercing the corporate veil is a coherent principle or rule of law at all” given its seemingly limited application. The Supreme Court also went further in relation to the “evasion principle” by raising serious concerns in respect of forward piercing.

It appears that the Supreme Court is seeking to move away from the doctrine of veil piercing in order to explore other avenues to get around the strict principles that govern company law. This can be seen in its recent approach to parent company liability.

Its approach also means that where a foreign court is considering a dispute to which English law applies, it is unlikely that parties seeking to pierce the corporate veil, which are sometimes referred to as “alter ego” proceedings in other foreign jurisdictions such as the US, will be able to do so, save for very limited exceptions.

Nonetheless, the subject is ripe for further consideration by the Supreme Court, so that what appears to be the dying doctrine of veil piercing can be considered in full when the right case comes along. Until then it remains to be seen whether the doctrine might be revived or indeed killed off completely.

The ultimate question considered was: whether there was any liability to pay non-domestic rates on empty properties that have been leased by their owners to special purpose vehicle companies (“SPV”) which benefited from business rates exemption?

In summary, the local councils argued that they were entitled to the unpaid business rates because:

The matter then came before the Court of Appeal who sided with the defendant landlords and struck out both of the local councils’ claims. The local councils then appealed to the Supreme Court in respect of both grounds.

The Supreme Court unanimously allowed the appeal. In doing so, it made the following rulings:

Piercing the corporate veil means disregarding the separate legal personality of the company. The separate personality of a company refers to the doctrine that a company is treated in law as a person in its own right, capable of owning property and having rights and liabilities of its own which are distinct from those of its shareholders, as was established in Salomon v A Salomon & Co Ltd [1897] AC 22.

The Supreme Court in Prest considered that the two principles that underlie cases concerned with piercing the corporate veil are:

In relation to “concealment principle” cases, the Court will merely look behind the company to see what the structure is concealing and then apply ordinary legal and equitable principles to the facts. Accordingly, the “concealment principle” is not really piercing the corporate veil at all, as was noted by Lord Sumption in his judgement in Prest at para.28 but rather lifting the veil instead.

Nonetheless, the local councils’ Piercing the Corporate Veil Ground was argued on the basis of the “evasion principle”. In instances where the “evasion principle” is engaged, the Court may pierce the corporate veil for the purpose, and only for the purpose, of depriving the company or its controller of the advantage that they would otherwise have obtained by the company’s separate legal personality.

However, it fell at the first hurdle because on the agreed facts, the defendant landlords were not shareholders of the SPVs and had not interposed their companies to avoid any pre-existing liability. Further, it was noted that it made no difference that the business rate mitigation schemes involved abusive behaviour of the kind required for the “evasion principle” to be invoked because “the law provided comprehensive remedies for abusive behaviour of that kind, which do not require piercing of any corporate veil”.

It remained unclear to the Supreme Court as to whether the “evasion principle” could “ever enable the liability of a company to be extended to its shareholder or to some other person who controls it.” This was a concept which it termed “forward piercing” which was distinguishable from examples of “reverse piercing” where the liability of a shareholder or some other person who controls it is extended to a company. Most instances where the corporate veil has been pierced are situations of reverse piercing, though the Supreme Court also cast doubt on whether the historic examples of reverse piercing represented examples of piercing the corporate veil and suggested that there was an alternative legal basis upon which they could be explained. Finally, even if it is assumed that the “evasion principle” is a coherent principle, the issue in the case was that the interposition of the SPV and the granting of the lease did not in fact evade enforcement of any existing legal obligation. Business rates liability is accruable, meaning that defendant landlords were liable for accrued rates up and until the leases were granted, and not thereafter when it was the SPV’s liability. Accordingly, the interposition of the SPV was not an abuse of the separate legal personality principle; rather, the abuse was in the way in which the SPV’s liability for rates was handled.