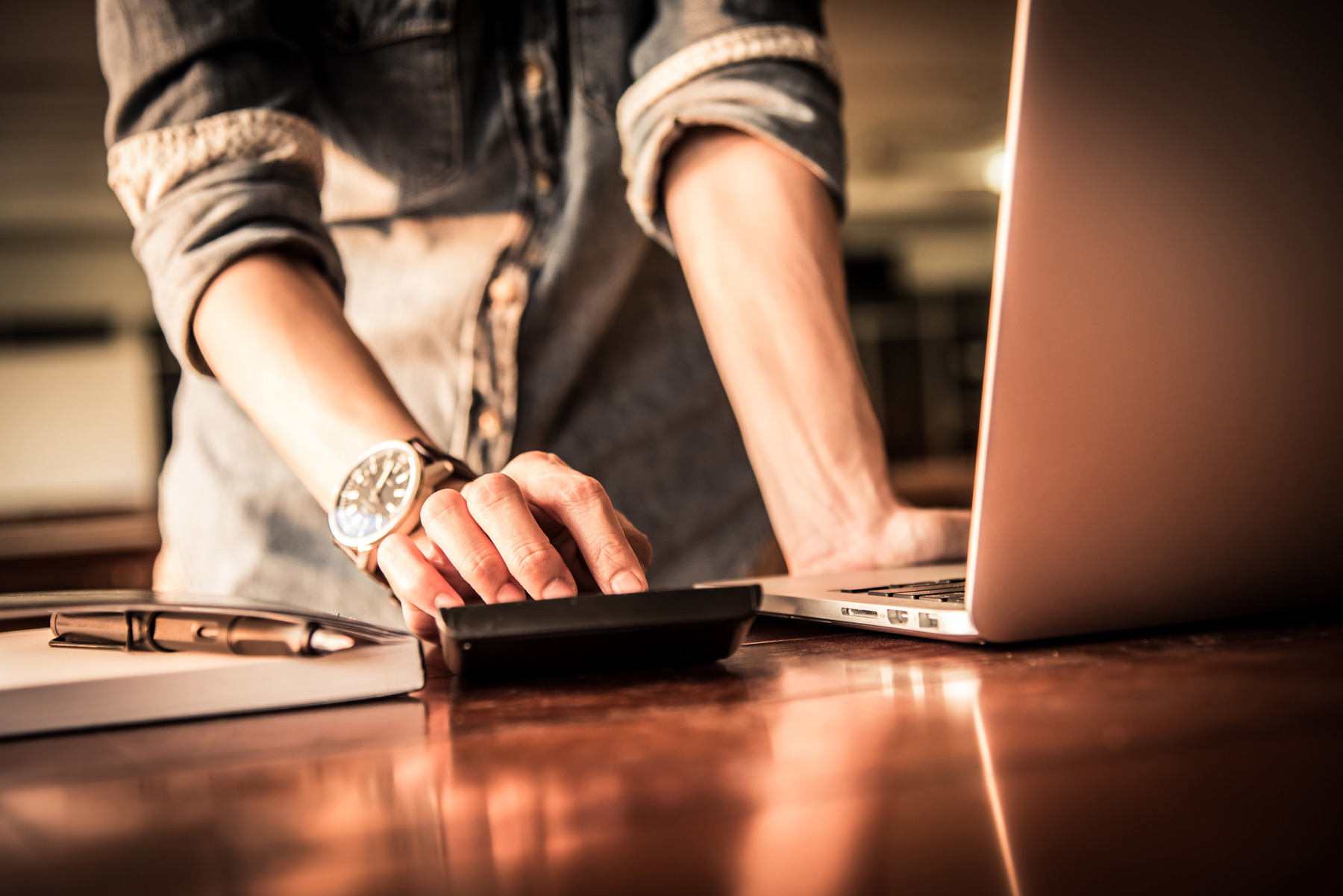 The Risk of Dissipation of Assets – Real? Or Just Plain Fanciful?

By Luke Tucker HarrisonOctober 1, 2021No Comments

The Court of Appeal recently provided helpful guidance on the test for “a real risk of dissipation” in the context of an application for a freezing injunction.

The Court of Appeal rejected the appellant’s case that the Judge at first instance had misunderstood the test to be applied to determine whether there is a “real risk of dissipation” and that he had erred in his application of that test to the facts of the case.

In reaching its conclusion, the Court of Appeal noted that a “real risk” was one that was more than fanciful and that such a risk must not require a comparative exercise to be carried out to justify its status as being “real”.

The Court of Appeal attached significance to the fact that Mr Yu had had ample opportunity to place his assets beyond the reach of the judgment creditor, but he had not availed himself of this opportunity. Such a material fact is likely to be terminal to freezing injunction applications when considering whether there is a “real risk of dissipation” of the assets.

Practical Implications of the Case

The case concerned an appeal by Les Ambassadeurs Limited against the first instance decision refusing to grant it a post-judgment freezing injunction against the Chinese tycoon Mr Yu Songbo. In 2014 Mr Yu, joined the exclusive casino, Les Ambassadeurs Club. Mr Yu cashed cheques for £19 million, all of which were subsequently dishonoured. Under a subsequent 2018 settlement agreement Mr Yu agreed to repay £16.54 million in instalments. Mr Yu failed to meet the first instalment under the settlement agreement, further to which the full amount became due and payable.

In late December 2018, the appellant issued the underlying proceedings against Mr Yu. Thereupon, Mr Yu made various payments to Les Ambassadeurs, reducing his debt to £6.53 million by the end of 2019, before stopping all communication with Les Ambassadeurs. In September 2020, the appellant issued an application for permission to amend the claim form and pleadings and for summary judgment for the principal sum outstanding, plus interest and legal fees. Permission to amend was granted and summary judgment given on 19 November 2020 by Master Thornett.

Four months after summary judgment was granted, the appellant applied for a freezing injunction against Mr Yu. The first instance court refused to grant the freezing injunction, citing that “there was no more than a suspicion or a fear that there is a risk that Mr Yu would dissipate his assets”. Permission to appeal was granted by Singh LJ in June 2021.

What the Court Decided

The Court noted that Les Ambassadeurs had already obtained summary judgment and the investigator’s report had identified assets within England and Wales, so the requirements for there to be a good arguable case on the merits and assets within the jurisdictional scope of the Court were satisfied. The appeal before the Court therefore concerned the second limb of the test, namely whether there was a real risk of dissipation of assets.

The Court of Appeal endorsed Gloster LJ’s approach in Holyoake v Candy[1] which held that there must be a real risk, judged objectively, that a future judgment would not be met because of an “unjustified dissipation” of assets. Solid evidence is required to support a conclusion that injunctive relief is required and this evidential consideration will vary according to the individual circumstances of any given case.

In reaching its decision, the Court of Appeal disagreed with the dicta of Leggatt J in Distributori Automatici v Holford[2] that it may be easier to infer a risk of dissipation in a post-judgment case. The Court’s view was that an adverse judgment may provide incentive for a defendant to put his assets beyond a claimant’s reach, but that does not amount to a real risk that a defendant will actually seek to do so.

It was helpfully noted that there is a distinction between:

A successful applicant must show that there is “cogent evidence from which it at least be inferred that the defendant falls into the latter category”.

When considering what constituted a “real risk” of dissipation of assets, the Court noted that this test is lower than a test of likelihood – see Bestfort Developments -v- Ras al Khaimah.[3] “Likelihood” was considered to involve a test of dissipation being “more likely than not” – i.e. greater than a 50% chance.

The Court followed the reasoning of Hildyard J in the RBS Rights Issue Litigation[4] that equated a “real risk” to be a “non-fanciful” risk. In expanding on and clarifying this concept, Andrews LJ noted that a “real risk” is to be contrasted with one that is “theoretical, fanciful or insignificant”. A “real risk” is one that “does not require any comparative exercise to be carried out, or the attaching of some other label to a risk which falls short of that threshold”.

In navigating these authorities, the Court of Appeal concluded that the judge at first instance had not misunderstood the test to be applied to determine whether there is a “real risk of dissipation”.

Further, the Court held that the first instance Judge had not erred in his application of the test and that there could be said to be no more than a suspicion that there was a risk of Mr Yu dissipating his assets. Whilst Mr Yu had the wherewithal to easily move his assets out of reach of creditors in the jurisdiction, this fact alone did not amount to a real risk of him doing so.

A significant further point cited by Andrews LJ was that some 4 months had elapsed between the summary judgment being handed down and the freezing order application being made – during that time Mr Yu had not availed himself of the opportunity to move his assets out of the jurisdiction and to seek to frustrate the judgment. Andrews LJ placed great emphasis on this point as being reason to consider that there was no “real risk of dissipation”.