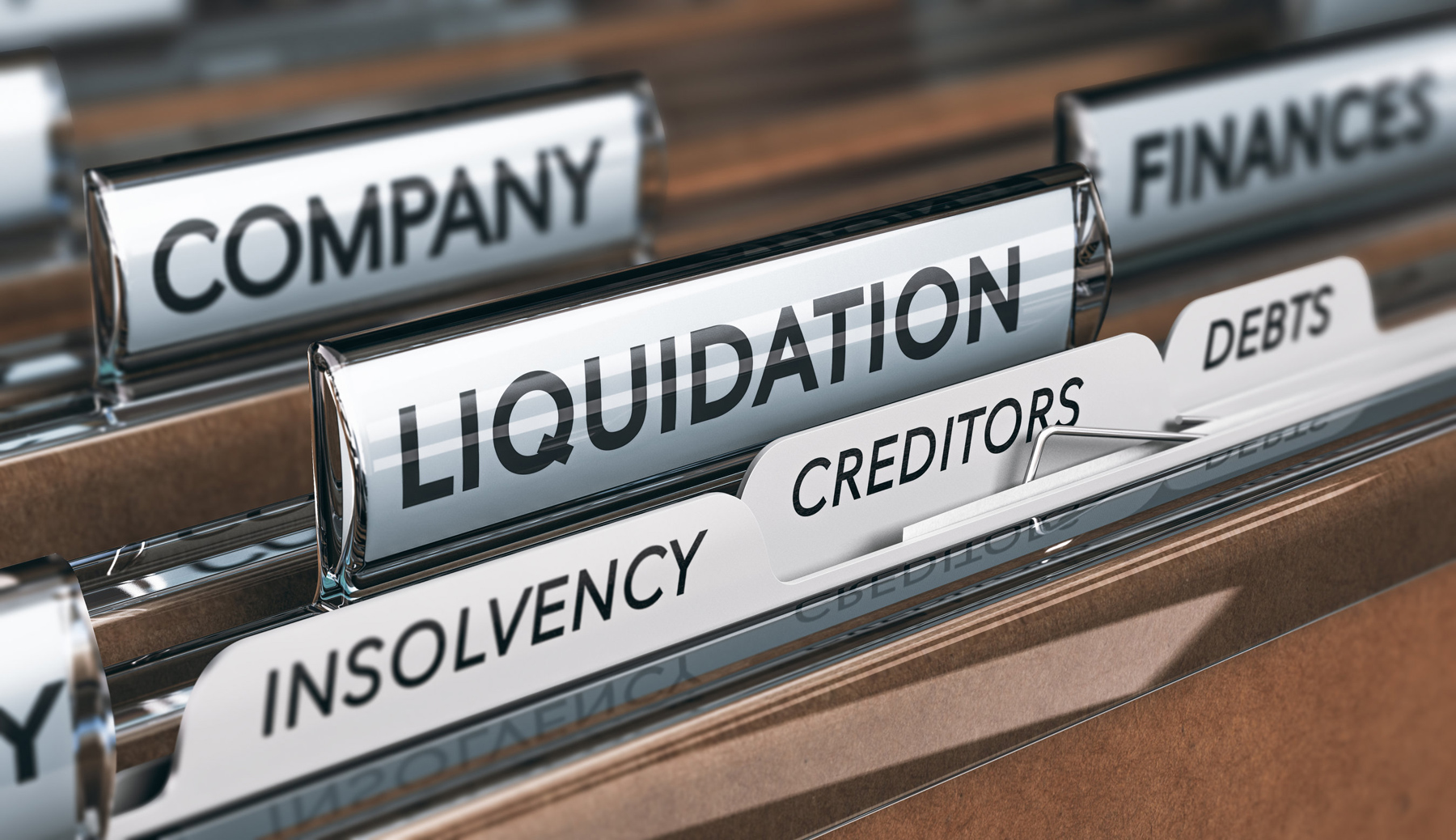 Privy Council refuses to extend the reflective loss rule in claim arising out of the Madoff Ponzi scheme.

The reflective loss rule operates to prevent recovery by a shareholder for the diminution in share value in a company, where that company has suffered loss arising from an actionable wrong committed against it (save for very limited exceptions). It was recently determined by the majority in Marex -v- Sevilleja[1] (“Marex”) that the rule against reflective loss should be paired back such that it does not extend to creditors of a company,  who have not subscribed (as a shareholder is held to) to partake in the future rise and fall of the company’s fortunes. The parties in Primeo, which was a dispute subject to Cayman law, agreed that the position under Cayman law mirrored that under English law.

Primeo was a Cayman company which carried on business, since 1994, as an open-ended investment fund. It was promoted as a fund of funds by the Bank Austria AG. The respondents to the appeal, R1 and R2, were professional services providers. R1 and R2 acted as Primeo administrator and custodian under agreements entered into in the mid-1990s. Pursuant to a further agreement R1 delegated most of its duties to R2.

From the outset Primeo invested a proportion of its funds in Bernard L Madoff Investment Securities LLC (“BLMIS”). BLMIS has subsequently been found to be a well-known Ponzi scheme operated by the late Mr Madoff. In addition to Primeo’s direct investments into BLMIS it also made indirect investments in BLMIS via feeder funds Herald Fund SPC (“Herald”) and Alpha Prime Fund Limited (“Alpha”) by obtaining shares in Herald and Alpha in return for funds that they invested into BLMIS.

The question on appeal was whether Primeo could claim against R1 and R2 for losses which it says it suffered by making direct investments with BLMIS before the Herald Transfer. The Board summarised the issues it need to determine as follows [38]: –

The Board considered that the issues ought to be considered together due to their connection. The Board applied the two types of cases distinguished by Lord Reed in Marex. In particular [79]:-

The Board went on to make it clear [55] that the reflective loss rule was a substantive rule of law and not a procedural rule concerned only with the avoidance of double recovery. It followed that whether the rule was engaged fell to be assessed as at the point in time the loss arose from a relevant breach of the wrongdoer and not at the point the claim was brought. The test involved looking at the nature of the loss at the time it arose. Crucially Primeo, when it suffered each loss, had not agreed to “follow the fortunes” of any company let alone Herald [57]. The principal applied similarly to other losses Primeo claimed including the loss of opportunity to disinvest from BLMIS by redeeming investments for their full apparent value [58]. The Board considered the recent decision of the Court of Appeal in Nectrus v UCP[2] (“Nectrus”) in which Flaux LJ, sitting as a single judge of the Court of Appeal, held that the rule should be assessed when the claim is made, at a time when the loss claimed has crystallised. Its view was that Nectrus was wrongly decided in that it would produce an odd result whereby a shareholder who suffered loss which was not recoverable as a result of the reflective loss rule would be able to convert that loss into a claim that was recoverable simply by selling its shareholding. Further if a shareholder brought an action before a company had appreciated that it had a claim then it would be able to circumvent the rule.

The Board held that the “follow the fortunes” of the company principle was forward-looking not backward-looking. The rule was directed to limiting the ability of the shareholder to acquire a right of action from the point it became a shareholder. It considered that it was unwarranted to extend the rule to preclude a shareholder from enforcing its rights of action pre-dating becoming a shareholder merely be reason of it having acquired shares in a company [67]. Accordingly, the Herald Transfer did not have the effect of removing Primeo’s rights to claim against R1 and R2 in respect of its direct investments in BLMIS. Further in acquiring shares in Herald, Primeo had exchanged its chose in action in the form of the BLMIS investments for shares in Herald. It hadn’t transferred to Herald its chose in action in the form of claims against R1 and R2.

The Board considered that R1 and R2 were not to be conflated as common wrongdoers in view of R1 having a contribution and indemnity claim against R2. The onward claim by R1 against R2 was not arising from the company’s loss. The Board accepted the submission that R1, R2, BOBL and possibly others were separate legal entities and each of them may have funds of assets available to meet claims. Extension of the rule in this sort of case would potentially magnify the scope for injustice.

Primeo was equally successfully in respect of its appeal on the indirect claims issue. It had good claims against R1 in in respect of indirect investments it made in BLMIS via its purchase of shares in Herald and Alpha prior to the Herald Transfer because Herald itself did not have claims against R1. By contrast Primeo accepted that it had no claim against R2 in view of Herald’s claims against it. The Board applied the same reasoning as in the common wrongdoer issue.

As Primeo had succeeded on it’s appeal the Court decided not to decide the merits issue which it felt was best to be left to decide in another case. This leaves open for argument whether the test in respect of a company’s claims is that they should have a reasonable prospect of success or are likely to succeed on the balance of probabilities. It is conceivable that a shareholder, creditor or some other party may have stronger claims against a wrongdoer than the company they are shareholder in. This may arise out of contractual relationships or other factual circumstances of a case such as representations made by the wrongdoer. In such circumstances a shareholder may be minded to attack the merits of the company’s own claim and argue that it’s prospects, in order to engage the reflective loss rule, should be assessed on the balance of probabilities. Drawing analogies from the summary judgment test and considerations on case management applications such as security for costs a court is unlikely, in the view of the writers, to want to conduct a mini trial on merits and in their view would likely set the bar at “reasonable prospects” albeit the matter remains undecided an present.

This article was first published in Thought Leaders 4 FIRE magazine. To download a PDF of the article click here. To read the full magazine click here.

Prior to his joining Keidan Harrison, Kit was part of the team acting for the successful Appellant, Marex, in the Supreme Court proceedings.