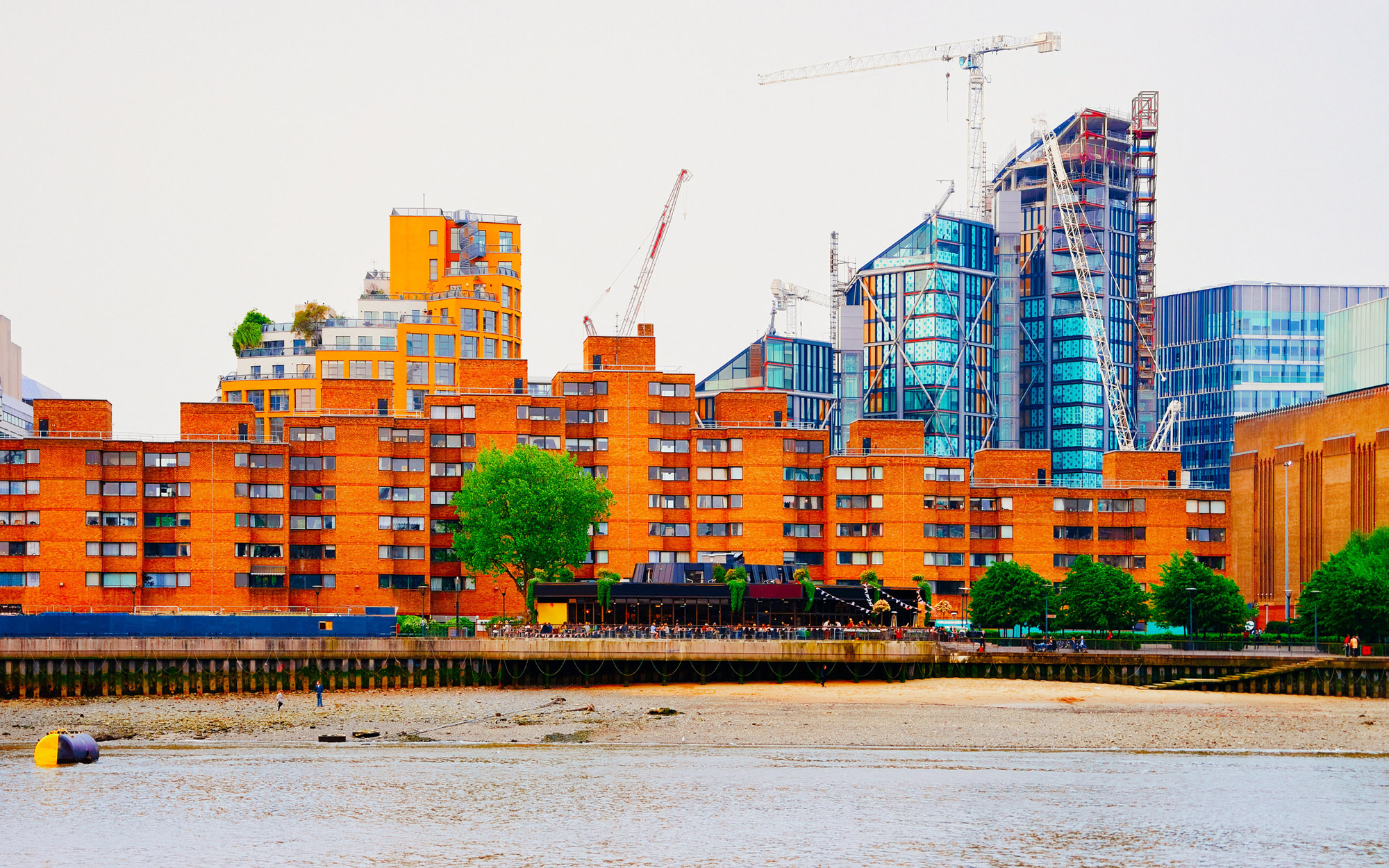 Amendments to Pleadings: Does the Applicant have some degree of conviction?

By Luke Tucker HarrisonSeptember 17, 2021No Comments

The High Court has recently provided guidance on applications to rectify the Register of Title at the HM Land Registry as well as providing a helpful restatement of the test for permission to amend pleadings.

The Applicants sought the Court’s permission to amend their pleadings in a case concerning alleged mortgage fraud. The Applicants draft Re-Re-Amended Particulars of Claim sought rectification of the Register of Title at the Land Registry, since they averred that the leases granted were either “void” or “a sham and void”.

The Judge refused to grant the Applicants permission to amend, citing that their proposed amendments were not well founded in law and, as such, did not pass the test for permission to amend – namely whether the proposed new claim has a “real prospect of success”.

The case provides a helpful reminder to Applicants seeking to amend their statements of case that any draft amendments must be properly arguable on the basis of the law as it currently stands, if the Court is to permit the amendments. The case also clarifies that applications to amend the register at HM Land Registry are only intended to correct mistakes and restore the register to an earlier state.

Where proposed amendments will materially affect parties (and their interests) not already part of the case, it can be expected that the Court will apply a high level of scrutiny to the merits of any proposed amendments, their legal basis and how these may impact the existing directions timetable. This is particularly so where the proposed amendments would cause a disruption to an existing set of directions, such that they impact upon a party’s ability to properly participate in a trial where their interests are concerned. In such circumstances a Court may be more likely to refuse permission to amend the statements of case.

The hearing concerned an application to amend pleadings to seek rectification of the register pursuant to paragraph 2(1)(a) of Schedule 4 to the Land Registration Act 2002, alleging that the leases granted over a portfolio of properties owned by the respondents were either “void” or “a sham and void”.

The Applicants further sought to rectify the Register of Title such that in respect of certain of the properties the Freeholders would also become the Leaseholder – this would, the Applicants submitted, allow the interests of the lenders over the leaseholds of the properties to remain intact, as the rectification would be carried out “subject to” those continuing interests. This represented a change in the Applicants’ position as they had originally sought an Order which would have removed the leaseholder entries in their entirety (as if the leases had not been granted) but this would also have had the effect of depriving various lenders of their security.

What the Court Decided/The Test for Permission to Amend Pleadings

In Easyair -v- Opal3, Lewison J (as he then was) emphasised the need for cases (and proposed amendments) to be properly arguable in law:

Lewison J’s comments highlighted the continuing role of the Court in scrutinising and determining whether a case as pleaded (or to be amended) is arguable in law.

In the present case, the Court refused permission for the Applicants to amend their pleadings, stating that “as formulated in the draft RRAPOC, [the Applicants’ case] has no reasonable prospects of success”5. The Applicants averred that the transactions granting the leases over the property were void in equity, rather than at law. It was held that where a transaction is void in equity, rather than at law, it requires no rectification of the Register. As such there was no basis for seeking rectification of the register of title on the grounds of “mistake”.

The Liquidators bringing the claim allege that the two Applicant Companies discharged parts of the purchasers’ own mortgage debts in respect of mortgages they had obtained to purchase the leaseholds of the flats.

The effect of these arrangements was said to be that the First Respondent (and associates) obtained the benefit of the leases of the flats without having paid the full purchase price and also had the benefit of mortgage payments made by the Applicant Companies, resulting in shortfalls in purchase monies purportedly due to them, as well as the lost value of mortgage payments that should have been made in the proper course.

In June 2020, permission was granted for the Applicants to plead that the transactions concerning the grants of the leases were void, further to which an application was made for directions that the trial of the claim be split into two stages, and further procedural directions be made under the Aldi v WSP Group6 jurisdiction (this was later refused). The effect of this proposal was such that the lenders to various of the respondents holding the leases to the properties would be bound by the findings of the Court in the first trial, with distinct issues to be decided at the second trial in which they would actively participate.

Understandably, this application was heavily opposed by the lenders at the Pre-Trial Review before Joanne Wicks QC on 15 December 2020.  At paragraph 13 of her judgment Joanne Wicks QC noted that the June 2020 re-amendments had introduced “a fundamental change to the applicants’ case” that would “inevitably impact not only on the flat owners that on anyone who had a derivative interest, including the lenders…”. It was directed that the Applicants issue an application to re-re-amend their particulars of claim, properly particularising their claim for rectification, as well as seeking to join those third parties whose interests would be affected by the newly pleaded case. It was this application that came before ICCJ Barber on 19 May 2021.