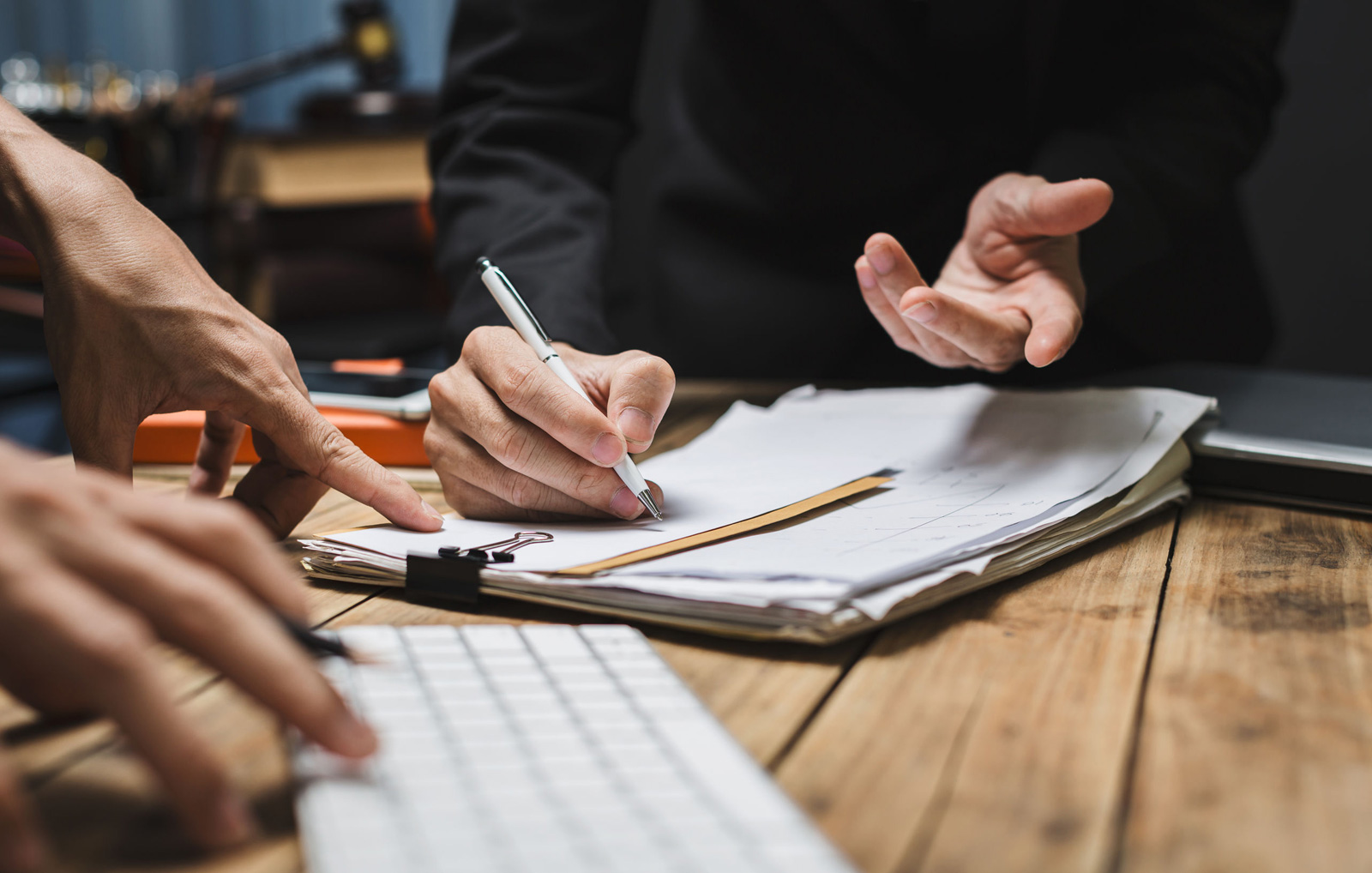 Amendments to pleadings where dishonesty is alleged (Toorani v Toorani)

By Luke Tucker HarrisonFebruary 1, 2021No Comments

The court considered an application for permission to file and serve a re-amended particulars of claim in which the proposed amendments were to introduce a pleading of dishonesty. The court found that the proposed amendments were unobjectionable and applied the principles set out in JSC Bank of Moscow v Kekhman. In particular the court considered whether (i) an inference of dishonesty is more likely than one of innocence or negligence and (ii) where the plea for dishonesty can be inferred from the primary facts, then the inferences to be drawn are a matter for a trial judge.

This case provides helpful guidance for practitioners when pleading allegations of dishonesty including the court’s approach at an interim stage.