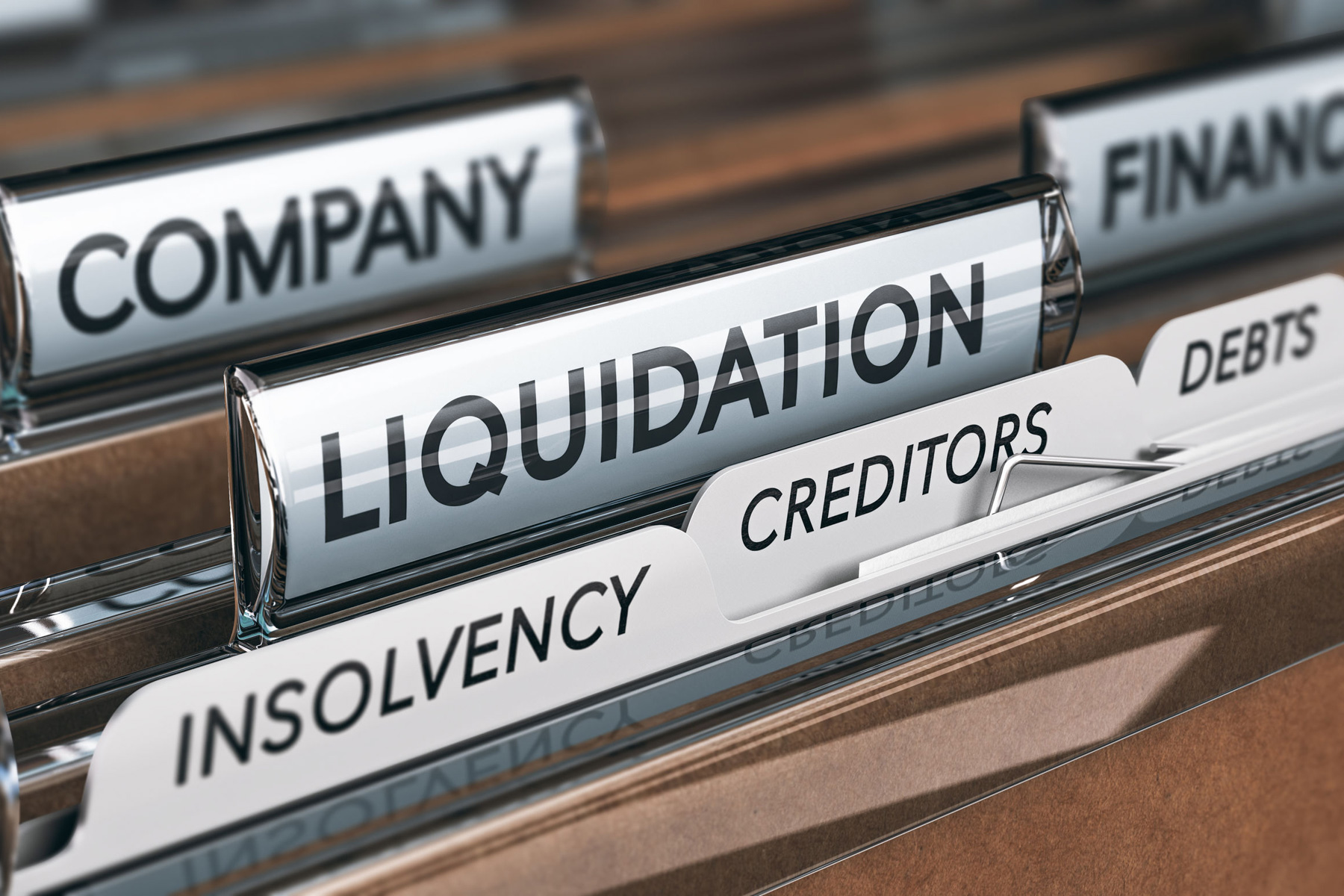 Insolvency and Companies Court (ICC) Judge Jones’s judgment contains a detailed analysis of the function of an administrator’s discharge and the importance of the guarding against the ‘unfair risk’ of claims post discharge as identified by Mr Justice Sales in Re Hella Telecommunications (Luxembourg) II SCA. The court considered the limited exception from discharge under paragraph 98 of Schedule B1 to the Insolvency Act 1986 (IA 1986), namely applications under IA 1986, Sch B1, para 75 as well as the court’s power under rule 12.59 of the Insolvency (England and Wales) Rules 2016 (IR 2016) to vary or rescind orders made under IA 1986, Pts 1–7.

In this case the order in question was an order dated 6 December 2019 granting discharge of the respondent administrators under IA 1986, Sch B1, para 98(2)(c) (the Discharge Order).