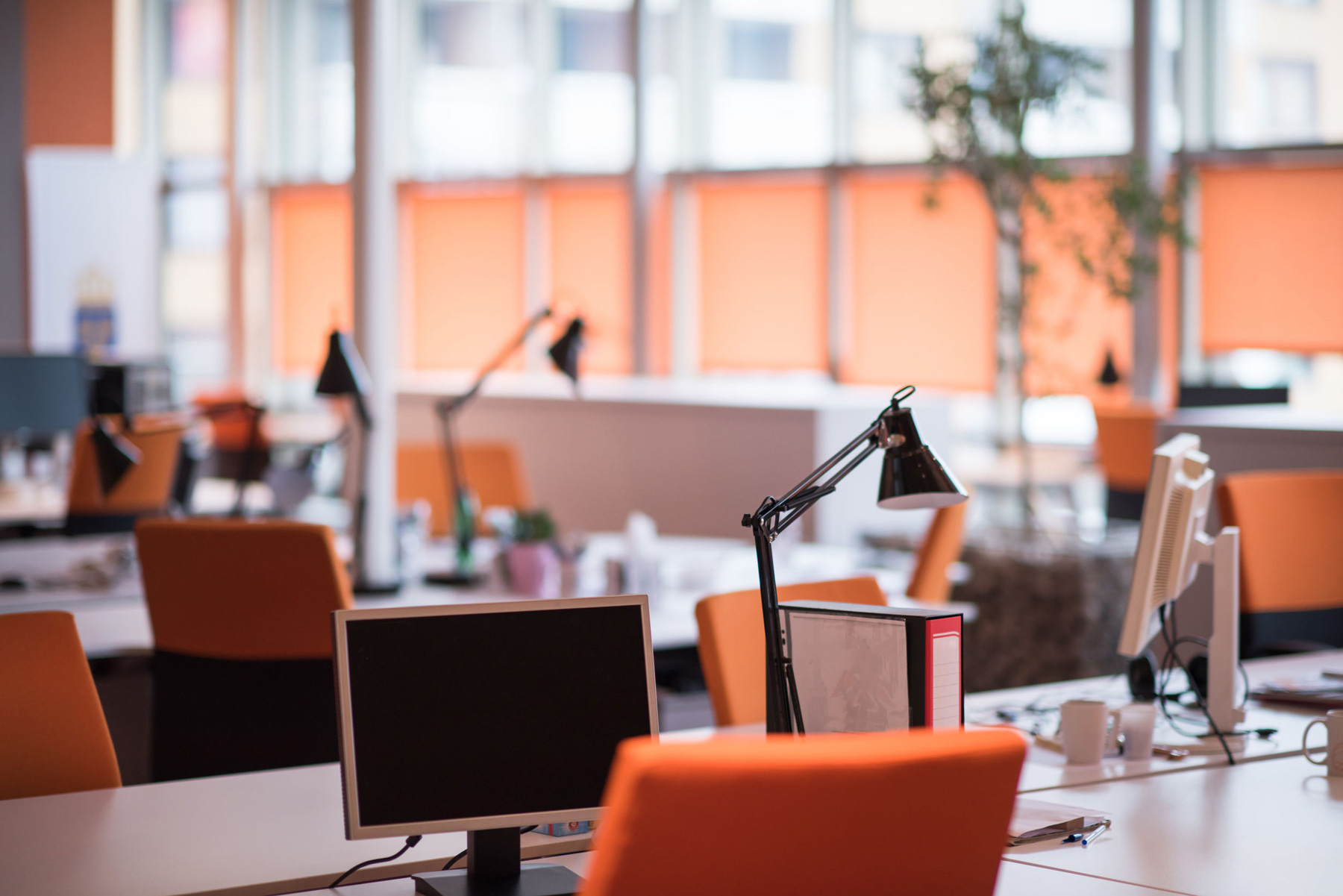 The Corporate Insolvency and Governance Act 2020 (“the Act”) came into force on 25 June 2020 making sweeping changes to the current insolvency legislative framework. This article will focus on Section 14 of the Act and its effect on suppliers of insolvent companies. These provisions had been in consideration for some time before the pandemic. They are permanent provisions unlike some other provisions in the Act which appear to have been brought in on a temporary basis as part of the government’s support package for businesses.

The effect of Section 14

The Act inserts a new section 233B of the Insolvency Act 1986. Subsection 3 states as follows:-

“(3) A provision of a contract for the supply of goods or services to the company ceases to have effect when the company becomes subject to the relevant insolvency procedure if and to the extent that, under the provision—

(a) the contract or the supply would terminate, or any other thing would take place, because the company becomes subject to the relevant insolvency procedure, or

(b) the supplier would be entitled to terminate the contract or the supply, or to do any other thing, because the company becomes subject to the relevant insolvency procedure.”

A “relevant insolvency procedure” is defined in Subsection 2 and includes the following:

(a) a moratorium under Part A1 comes into force for the company,

(b) the company enters administration,

(d) a voluntary arrangement approved under Part 1 takes effect in relation to the company,

(e) the company goes into liquidation,

(g) a court order is made under section 901C(1) of the Companies Act 2006 in relation to the company (order summoning meeting relating to compromise or arrangement).

The “relevant insolvency procedure” only includes those within the UK and therefore, non-UK companies do not have the benefit of these provisions.

Subject to certain exceptions, suppliers will need to continue to supply goods or services to an insolvent company even where they may be owed significant sums of money. This is of significance as typically a supplier would have historically used the ongoing needs of an insolvent company to leverage a better outcome in a restructuring process than other creditors. Alternatively, a supplier may have terminated supply on an insolvency event to avoid the risk of further non-payment. The Act does not include a definition for a “contract for the supply of goods or services” but it will apply to provision of services by advisors to the company such as lawyers, consultants and accountants. It also arguably includes the supply of services by a non-employee such as a consultant or non-employee worker for example.

The exceptions for suppliers

The Act allows for the supplier to exercise their termination rights where the relevant office-holder or company consents or by application to the Court. When applying to the Court the supplier must show that that continuity of the contract would cause hardship. The term “hardship” is not defined in the Act and creates uncertainty for suppliers due to the ambiguity and vagueness of the term. It may also be the case that those suppliers who are in fact facing “hardship” would not be able to bear the financial risk of an application to the Court.

It should also be noted that a supplier does still have a right to terminate the contract on grounds where:

In accordance with Section 15 of the Act, “small suppliers” are exempt under these provisions until 30 September 2020 (although this period can be extended up to 6 months). A “small supplier” is a small entity if at least two of the following conditions were met in the most recent financial year:

The intended impact of these provisions was to allow insolvent companies to have a potential of being rescued by preventing key suppliers from simply ceasing to supply struggling companies leading to business failures. These measures, however, appear particularly onerous on suppliers by taking away leverage that they historically had to recover payment and/or their ability to mitigate credit risk.

Suppliers should consider including terms within their contracts that ensure their ability to pursue all debts arising prior to a relevant insolvency procedure. For example, they could consider increasing an amount payable in the event of non-payment within a contractually agreed time.  Suppliers may also have to consider raising their prices if the solvency of the company is not certain or insist on payments being made before supply takes place.  Some of these changes may be challenged as penalties but would arguably be justified on the basis of the increased risk a supplier is assuming. Careful consideration and drafting will, therefore, be required.