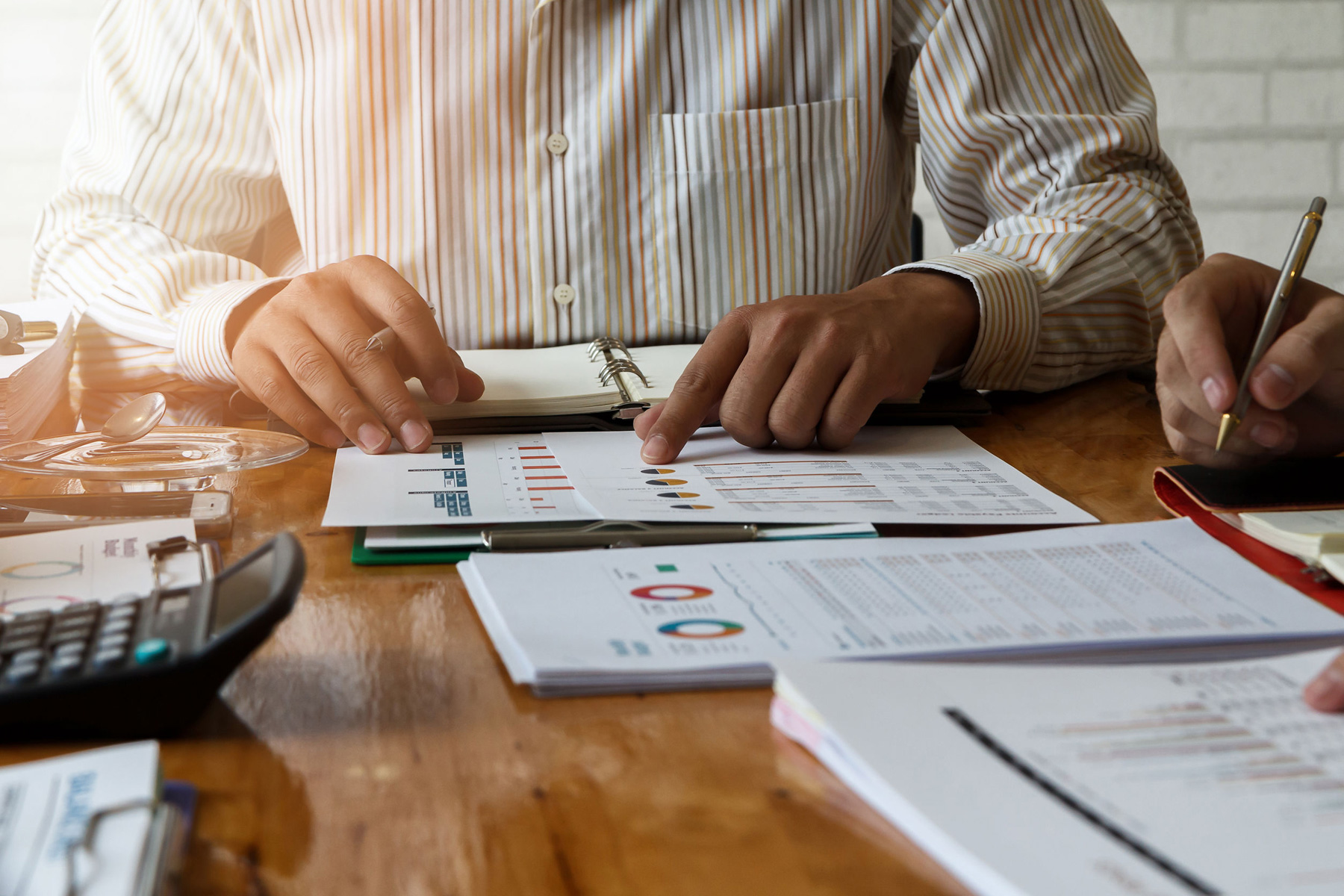 Squeezing the last drop: a satellite dispute between a litigant and its third party funder

The case of Singularis Holdings Ltd (in official liquidation) v ChapelGate Credit Opportunity Master Fund Ltd [2020] EWHC 1616 (Ch) provides interesting insight into the sort of issues that can arise in the context of third party funding agreements and, more broadly, is a reminder of the importance of precise drafting, particularly to deal with anticipated scenarios.

Singularis, which was in liquidation, was pursuing a claim for around US$ 204 million against its stockbroker Daiwa. About 4 months prior to trial Singularis’ liquidators informed their lawyers that they didn’t have the funding to take the matter through to the end of trial. A number of litigation funders appear to have been approached but only one – Orchard Global Asset Management – was willing to offer terms, through its associated entity ChapelGate. The funding agreement was entered into just two days before the start of the trial.

Singularis went on to succeed at trial. However, the trial judge reduced its claim of around $204 million by 25%, to take account of her finding of contributory negligence, leading to the award being reduced to about $153 million. Of this sum, it was common ground that ChapelGate was entitled to 30% under its funding terms, being about $46 million. However, ChapelGate contended that it was due around a further $15 million, because the 25% contributory negligence deduction was to be added back for the purposes of calculating its entitlement.

The total funding provided by ChapelGate was around £3.35 million. However, this sum includes the two appeals (on which Singularis also succeeded) covered by separate funding agreements, and the judgment does not contain a figure for the funding attributable to the first instance trial alone or set out what further entitlements ChapelGate had arising from its funding of the two appeals.

The dispute centred on whether, as a matter of interpretation of the contractual wording, ChapelGate was entitled to add back the 25% contributory negligence deduction in order to calculate its share of the proceedings from that higher figure.

The Judge, Andrew Lenon QC (sitting as a Deputy Judge of the Chancery Division), applied the principles of contractual interpretation as confirmed by the Supreme Court in Arnold v Britton [2015] UKSC 36. The Judge summarised the issue in dispute at paragraph 25 of his judgment as follows:

“ChapelGate contends that the reduction for contributory negligence falls within the underlined words in the first paragraph of the definition of Proceeds quoted above (“… disregarding any netting, set-off or other reduction including, without limitation, by reason of a counterclaim or costs order against the Claimant”) and/or within the words in the penultimate paragraph (“There shall be added to the amount of Proceeds the amount of any reduction in the amount of any award by reason of a set-off for any reason, including counterclaims, or as a result of a costs order against the Claimant or as a result of any other quantifiable order.”)”

The Judgment went in favour of Singularis, such that ChapelGate was only entitled to calculate its 30% share of the proceeds based on the net amount, after the contributory negligence deduction.

The Judge undertook a textual analysis. He considered that the purpose of the provisions referred to at paragraph 25 of his judgment was to protect ChapelGate from the situation where its recoveries were reduced as a result of liabilities of Singularis arising under separate claims/orders. He considered that it was “readily understandable that ChapelGate would seek to build into its Funding Agreement protection against this type of extraneous risk”.

The Judge considered a key pointer to be that if the parties had intended for there to be a reduction to ChapelGate’s share in consequence of a contributory negligence deduction, then the parties would have specifically addressed that in their agreement.

The decision represents an orthodox application of the principles of contractual interpretation. The result appears unsurprising.

The scenario of a deduction for contributory negligence, which was as the Judge found quite foreseeable, was not specifically catered for in the funding agreement. The reason for that is unclear.

It is self-evidently the case that ChapelGate’s return was, even with the deduction, still substantial by reference to the amount of funding provided (clearly more than ten times that sum, albeit the precise ratio is not calculable on the information available). The other side of the coin is that third party funders do of course rely on making very substantial upsides on their winning cases, as they have to be able also to fund their losing cases whilst maintaining a satisfactory overall profit margin across their portfolio. Further, funding a case at the trial stage is particularly risky for funders, given that the prospects of settlement by that stage tend to be much lower and the well-known risks and uncertainties of trial of are immediately faced. So it can be understood why ChapelGate pursued the claim for the extra recoveries, which was certainly arguable.

There appears to be a general consensus emerging amongst disputes lawyers, both that there is likely to be an uptick in claims in due course consequent on Covid-19 and the inevitable recession (or depression) and that third party disputes funding is going to play a greater role in assisting litigants to obtain access to justice than it did in the years following the Financial Crisis of 2008. The third party funding market is now developed and well understood by most disputes lawyers, in a way in which it was not 12 years ago, when the industry was, in the UK at least, in its relative infancy.

The case does underline that careful legal advice is required on both sides as to the drafting and effect of a third party funding agreement, so that each side knows precisely what the financial outcome will be in various scenarios, particularly where such scenarios are foreseeable. Of course, it is always much easier to emphasise this point with perfect hindsight as to what might have gone wrong in a particular case.