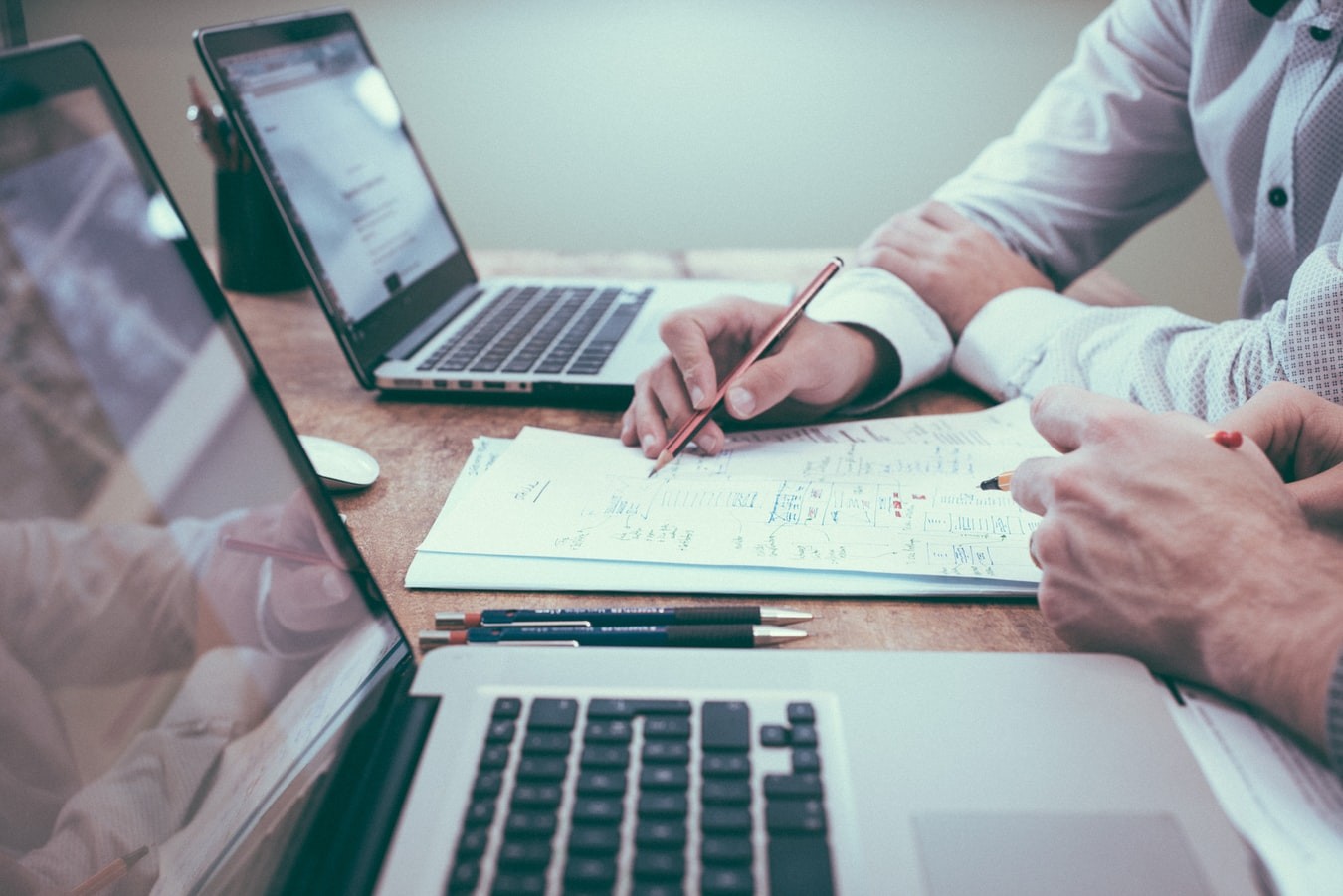 The insolvency process often features as a weapon in the asset recovery arsenal so far as corporate targets are concerned. Its utility not only as a mechanism to recover assets but also as a tool with which to recovery information is well known. The appointment of administrators by creditors with a qualified floating charge is quick and effective and so it is not surprising that it is favoured by secured creditors. Its use by unsecured creditors is, however, much less frequent principally because of the lack of information about the company’s business and affairs.

In the context of fraud or suspected fraud, very often the victims are unsecured creditors. They do not have the ability to appoint administrators out of court in the same way as a holder of a qualified floating charge. The debts that they claim may very well be disputed (albeit the dispute may be fabricated with a view to seeking to thwart the opening of insolvency proceedings).

Suing using the Civil Procedure Rules (“CPR”) Part 7 procedure can be seen as unattractive as the claimant will have to incur costs and expenses in respect of the action knowing that judgment won’t be the end of it as further enforcement proceedings will be inevitable. Further, transactions that would be reviewable under sections 238 Insolvency Act 1986 (“IA”) (transactions at an undervalue) and section 239 IA (preferences) will not likely be reviewable if insolvency proceedings are opened after the conclusion of a CPR Part 7 claim.

Pursuing a CPR Part 7 claim also gives the creditor little information which might be used for enforcement unless they have also obtained a freezing order along with the usual information provisions. Even then the information provided may be defective and subsequent committal proceedings may be necessary to enforce the terms of the freezing order, all adding to the time and cost involved.

In certain circumstances creditors may be able to petition for the compulsory winding up of a company. Upon presentation of the petition creditors benefit from the ability of a subsequently appointed liquidator being able to claw back void transactions under section 127 IA. Further the issuing of a petition starts the look back period or “relevant time” (section 240 IA) in respect of preferences and transactions at an undervalue. As noted above, however, the debtor company may very well purport to dispute the debt giving rise to the risk of a defended petition and/or an injunction restraining presentation or advertisement of a petition. Further the time from issue to final hearing of the petition could take several months (this period has increased substantially as a result of COVID19 and the winders list taking place by virtual hearings).

A creditor may of course seek to appoint a provisional liquidator when presenting a petition. The nature of this relief is draconian and so the Court will usually require a cross undertaking in damages to be provided so as to compensate the company for any loss caused to it by the appointment of a provisional liquidator in the event that the petition to wind up the company is dismissed[1]. This means that the application can be high risk particularly if the creditor has little information about the target company.

An application by a creditor to appoint an administrator, however, carries with it much less risk, is swift and relatively inexpensive. It can be made by a creditor even if a debt is disputed on grounds which appear to the court to be substantial (the fact that at debt is disputed being a relevant factor to be taken into account when the Court is exercising its discretion[2]).

The recent decision of Re Gate Ventures plc [2020] EWHC 709 (Ch) highlights the utility of the creditor administration application as an asset recovery tool. Quite unusually the application was the “second bite of the cherry” for the creditor, Zheng Yongxiong (“Mr Zheng”), who had previously made a failed application that was heard before Insolvency and Companies Court Judge (“ICCJ”) Prentis on 11th October 2019. ICCJ Prentis considered that the company would be able to trade out of its cash flow difficulties better outside of a formal insolvency process but he did make an order requiring the company to provide certain ongoing management information to Mr Zheng (“the Management Information”). That unreported decision was appealed and came before Mr Justice Zacaroli on 4th March 2020[3] on an application for permission to amend the grounds of appeal and for permission to appeal.

By way of background Mr Zheng was a shareholder and creditor in the company and was owed approximately £2.5m which was due for repayment in April 2020. The company’s evidence at the hearing before ICCJ Prentis included a witness statement of a Mr Carter in respect of which submission were made by Counsel for the company. The evidence and submission were to the effect that the company would be receiving quarterly payments from a related company from August 2019. It later transpired, in part through the provision of the Management Information, that this was not likely to be true. Permission to rely on the new evidence was granted along with permission to appeal on amended grounds. Ultimately, however, the administration order was made on the basis of a second first instance application relying on the new evidence.

In making the order ICCJ Prentice took into account a number of factors including:-

The case illustrates how the Court is willing, on an application for an administration order, to be creative and that even if an order is not made initially the Court may conceivably be asked to make an order to provide ongoing Management Information to enable a creditor to make a second application if necessary at a later date.